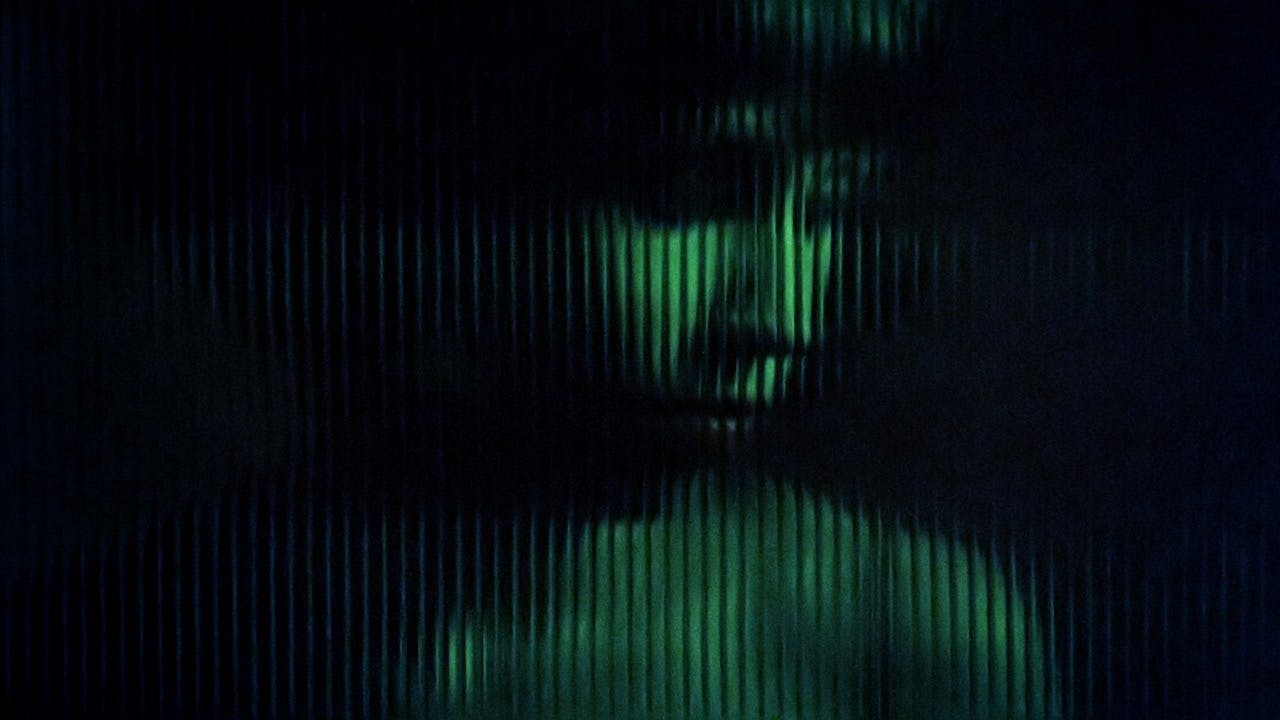 Anyone who listens to Nadie Reyhani’s dark pop songs will find themselves immersed in a dreamy world of escapism and wonders and rolling with the waves of soothing synths, uplifting beats and Nadie’s fragile voice.

Balancing on a thin line between fantasy and fiction, Nadie’s songs reflect her Persian roots and combine her love of the introspective pop music of the 80s with new wave and electronic influences.

Since releasing her debut album, Soon (2012), and going on a tour of pop venues, Nadie has been quiet on the music scene: but that’s all about to change.

Nadie’s new single, The Maze, shows that she is ready to embark on a new period in her career as a singer-songwriter. Producing material that is very much of the moment. In a style reminiscent of Lykke Li and Sylvie Kreusch but also with echoes of the elusive but colourful musical world of Kate Bush, Sade and Joni Mitchell.

The Maze is a teaser of what we can expect from Nadie’s new EP when it’s released in 2022. In it, Nadie projects her identity into new, quite personal songs and sets out to demonstrate a new artistic independence.

‘All my life, I’ve derived my identity from my parents. My songs are about shedding this identity and all the constraints that you and others place on yourself. It’s about finding yourself ... Not literally, but what’s left when you discover your true self.

This change in perspective started at a time in my life when I became older than my mother had been when she died and I’d became a mother myself. I decided to embrace the past but let it go too. I set out to discover my Persian and Indonesian roots and found not just beauty and love but also the pain that this generation had felt. My music is about breaking free from and embracing all of this.’

After releasing several singles from her new EP, the EP itself will be available in mid 2022. A special collection of songs that Nadie and her band recorded at the Wisseloord Studio in Hilversum earlier this year will be released at the beginning of of 2022 too. Without an audience. Witnessed by just a few cameras. Stripped right back.
​
Pure and direct.

REQUEST A WAV FILE OF THE NEW SINGLE